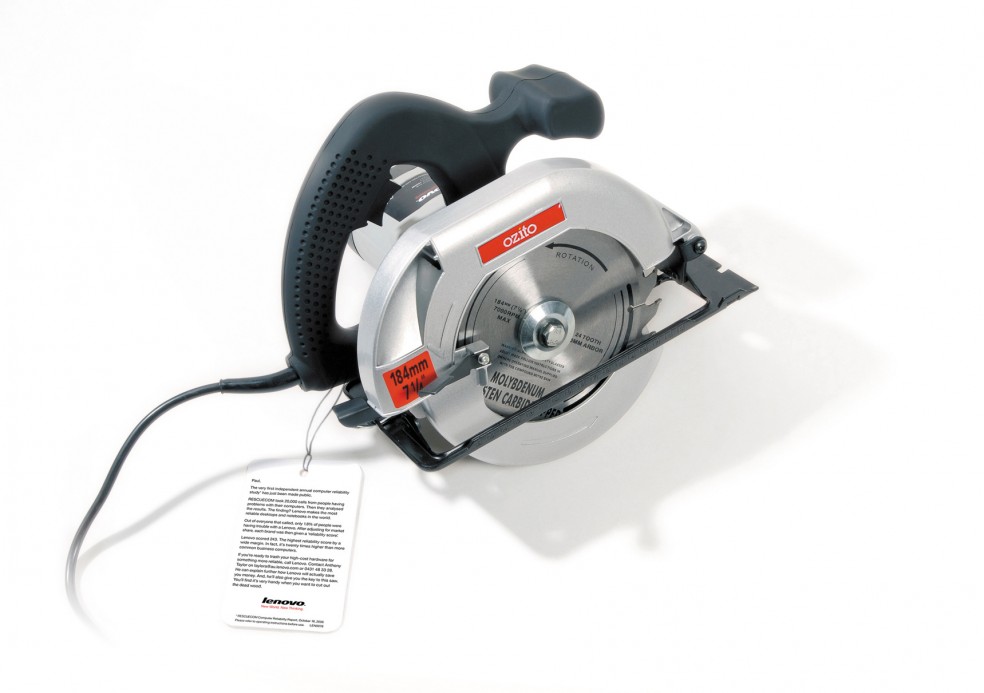 INSIGHT
There’s nothing more frustrating than a work computer that doesn’t work. Lenovo’s PC’s are proven to break down less – and therefore cost less.

IDEA
We’d give people a way to vent their frustration with their PC. We would do this in two stages. Stage one would reach the high-value decision makers. For them, we’d hand-deliver a black box that offered, “A practical way to cut your IT costs.”

Inside was a circular saw.

The tag prompted people to use the enclosed circular saw on their existing IT infrastructure and install Lenovo – the most reliable PCs in the world. A lock prevented the saw from being used. And the sales reps had the key, giving all the more reason to call.

Stage two used an online device to tell the story to mid-level decision makers. We created security-camera style videos of an office worker losing his temper with his unreliable computer and posted them on youtube. The link became the content of an edm that asked, “Has your PC pushed you to the edge?” 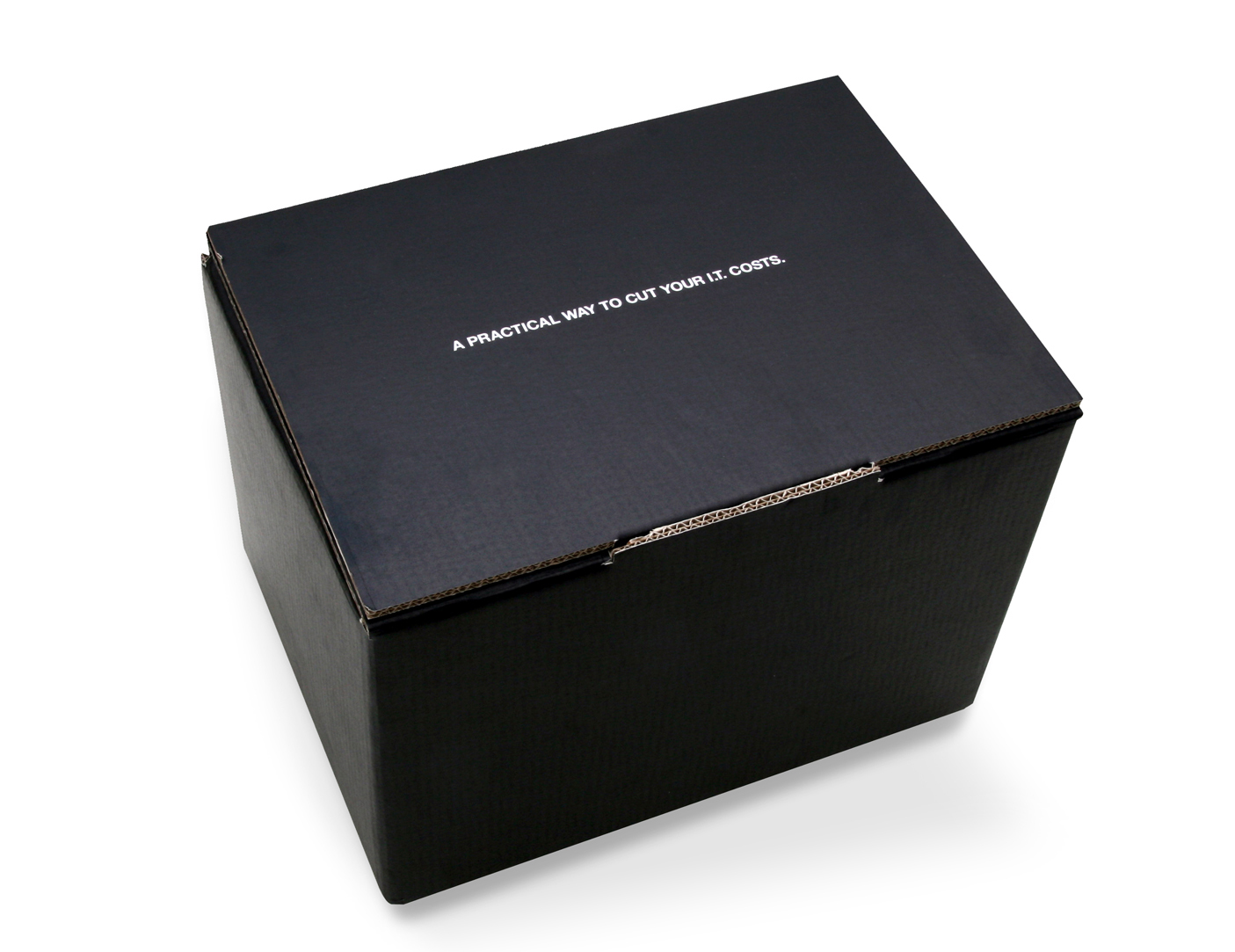 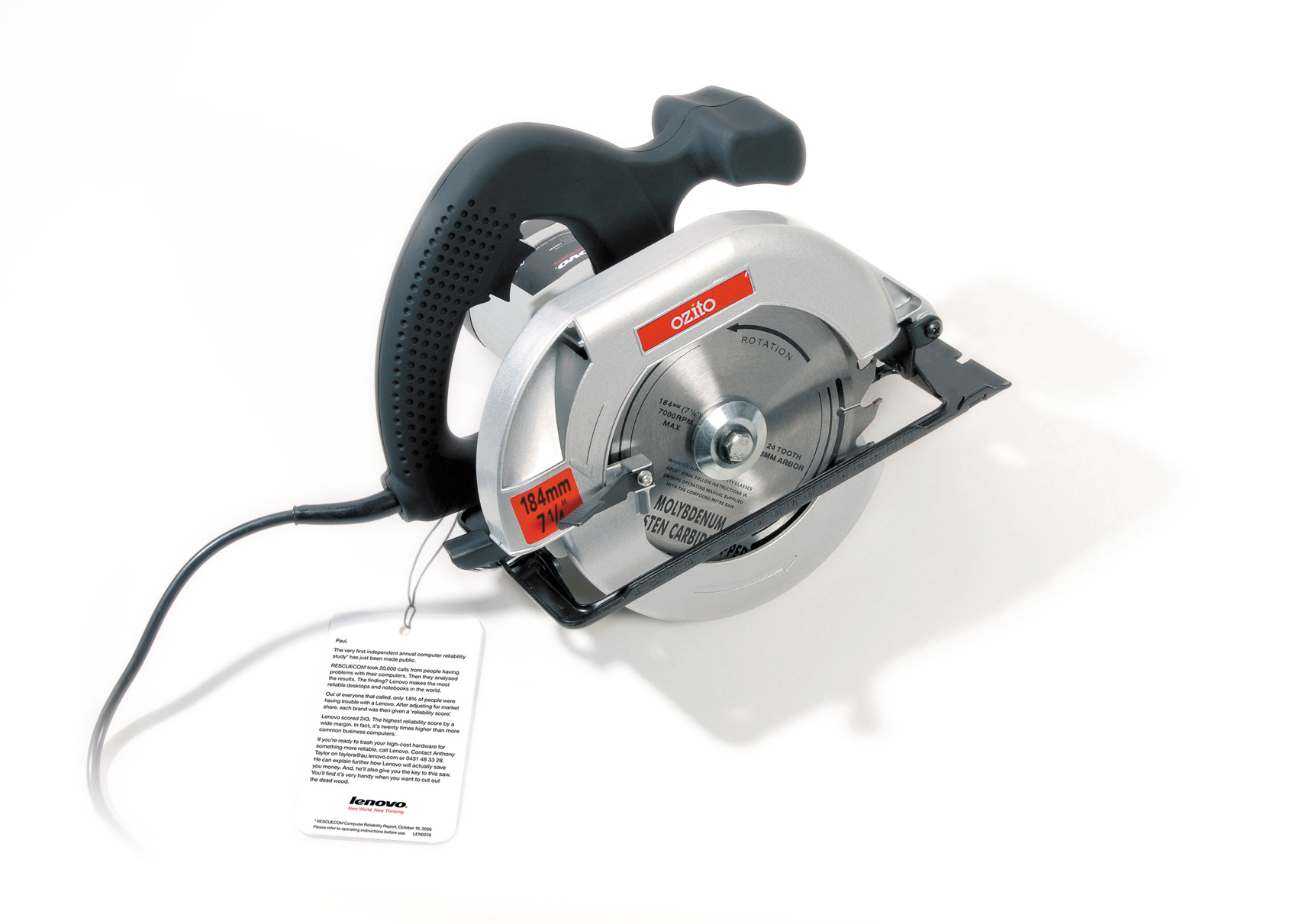 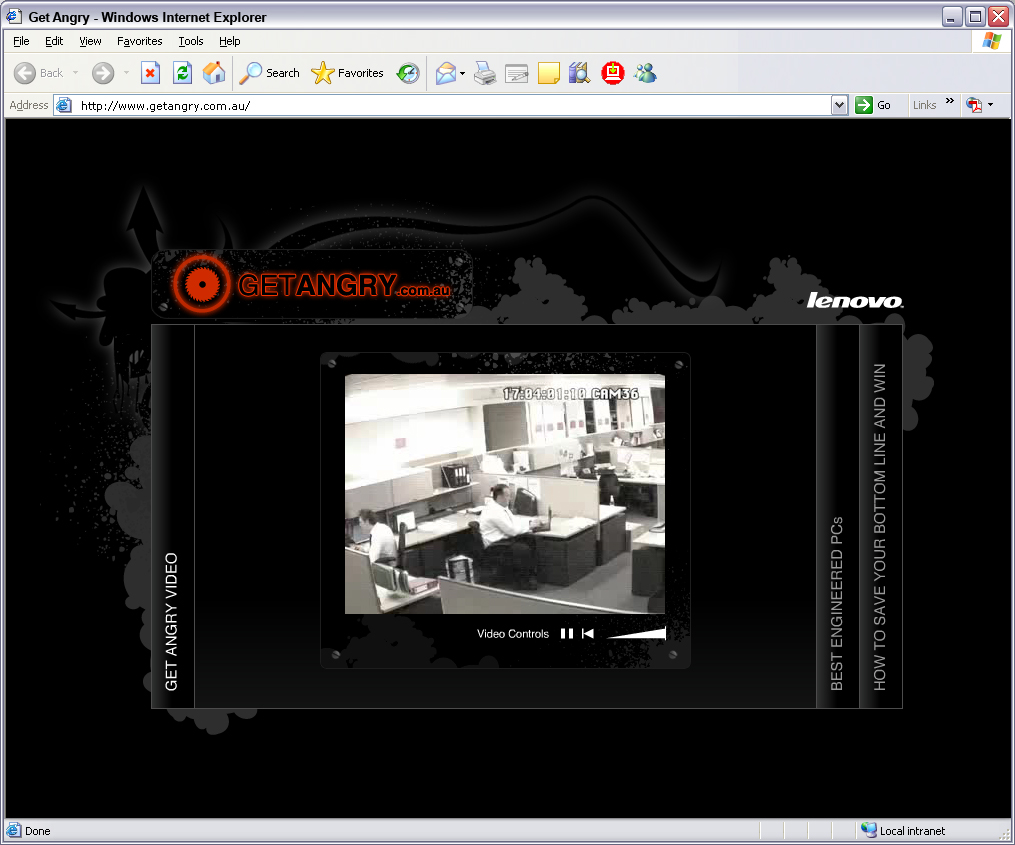