The RTA of late had been looking to capitalise on the success other states had with personalised number plates bearing the owners team. They teamed up with the NRL to create team based plates aimed at die-hard fans of rugby league.

Rather than an expensive TV campaign, we suggested that the RTA invest in a sponsored segment on Channel 9’s – The Footy Show. This showcased the plates in a unique and humorous way by returning to the good old days of Hey Hey It’s Saturday with a modified version of the ‘Celebrity Head’ segment.

Once the plates had launched, activation programs throughout rugby league clubs were put in place to really drive acquisition targets. 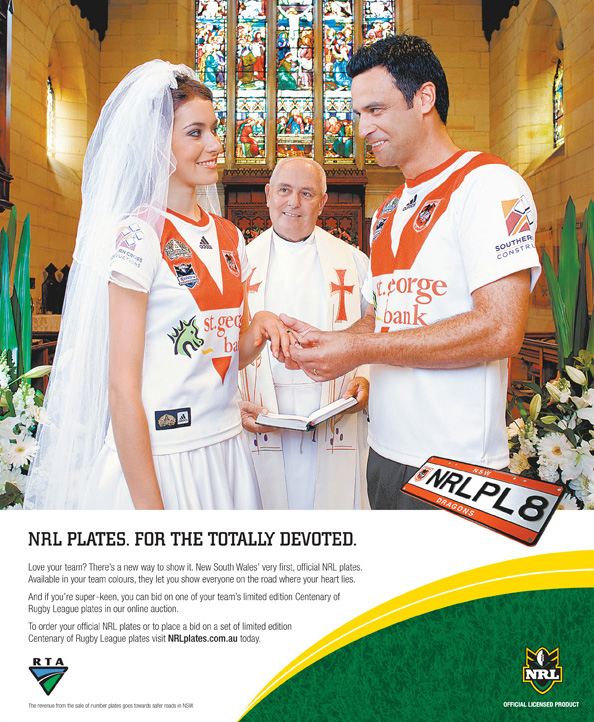 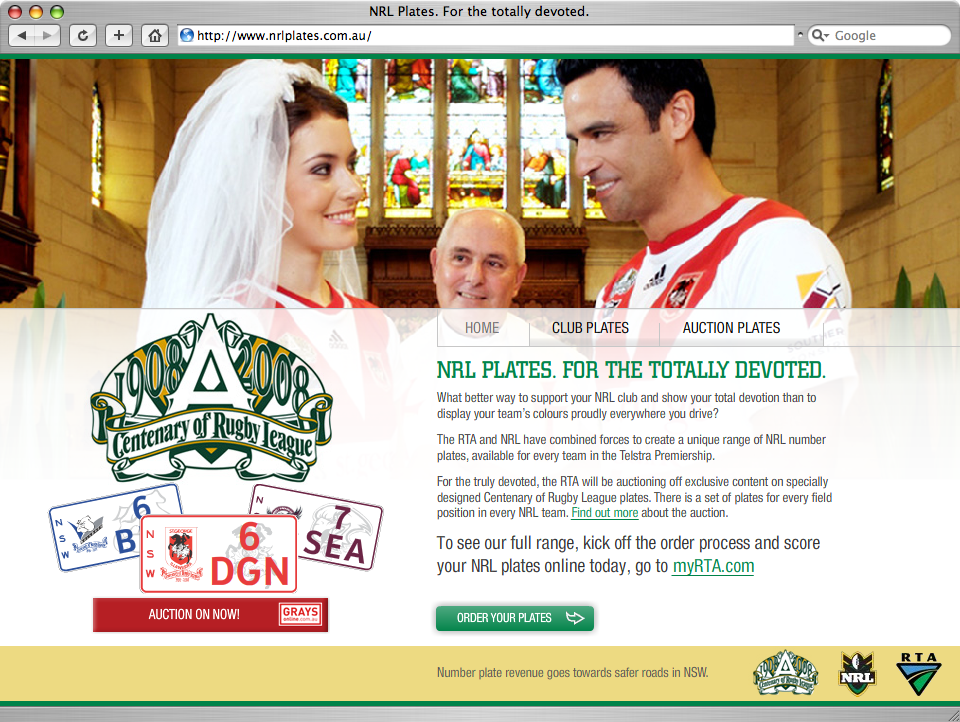